DID THEY DRINK IPA IN YOUR VILLAGE TOO?

Dear fan, ex-customer, or rival, you just discovered the Satyr Brews website. Satyr was Greece’s first craft contract brewing brand. It was founded around the end of 2015, and released its first beer in April 2016. So ahead of its time, that it immediately settled on the nr.1 position of Greece’s beers on Ratebeer. We got the “best new brewer in Greece” award too!

During the following five years we brewed ten recipes, did the first collabs on Greek soil, we worked together with rock bands, brewed with then-unconventional ingredients, brewed abroad, participated in festivals, released anniversary beers for bars, designers and popular websites, had various popular websites write articles about us. We even set up a Soundcloud account, where various DJs uploaded a mix for each of our beers, a soundtrack fitting to their unique character, thus offering you a full consumption experience.

In September 2020, after the coronavirus offered us a chance for introspection, we decided that Satyr had completed itsmission, having contributed more than a bit to the creation of a vibrant local craft beer scene fully in touch and in conversation with the global trends. We brewed one last goodbye recipe, wrote down a retrospective blog post, and moved on!

We’re keeping the site online for history’s sake, and thanks to the love of code is poetry, aka beer.gr.

LOVE IS IN THE AIR 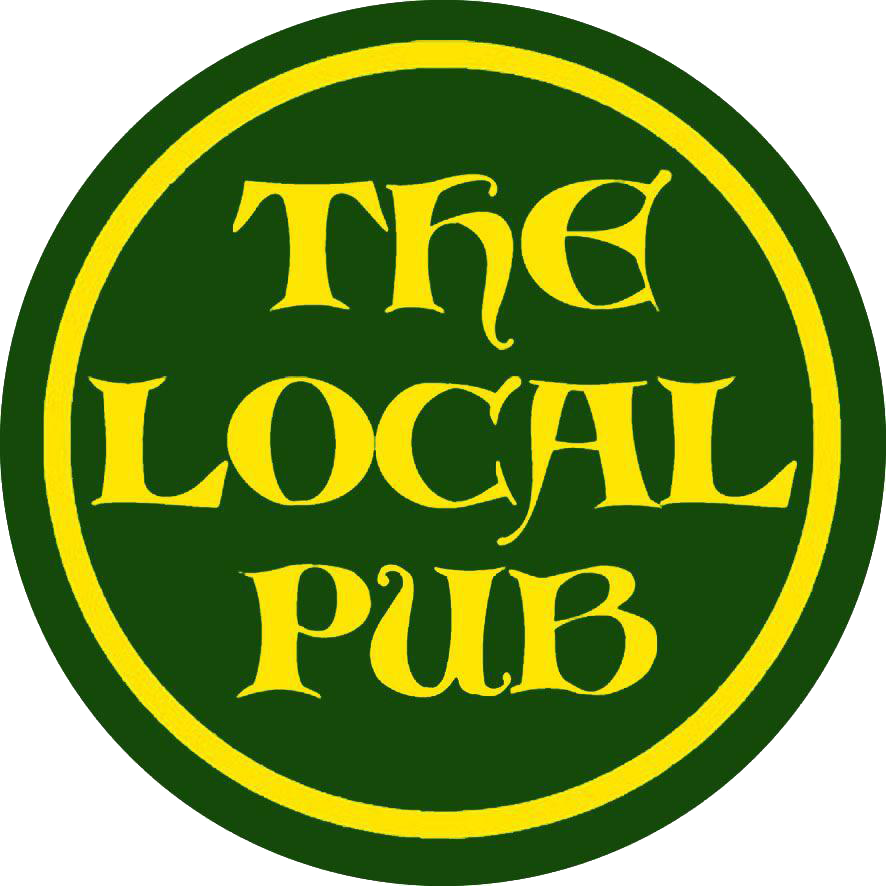 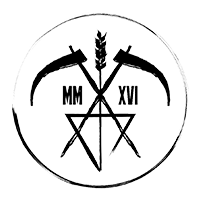 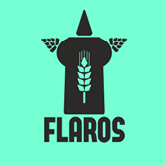 Come get your juice:

Everyone and their mother keep bugging us asking for some Satyr beer. Giving the same answer to everyone separately got old quickly, so here’s a map, a Who is Who of the insightful business-owners betting on our project’s successful future and offering our beers for sale in their fine establishments. Either on tap to get you wasted asap, or in bottles, for you to drink the sorrows away at home, alone, on your couch, in PJs. So wether it’s a bar or a bottle shop, find the one closest to you, head there and ask for some Satyr Brews. Even if it’s unavailable at the moment, the people there definitely know beer, so they will hook you up with some good stuff.